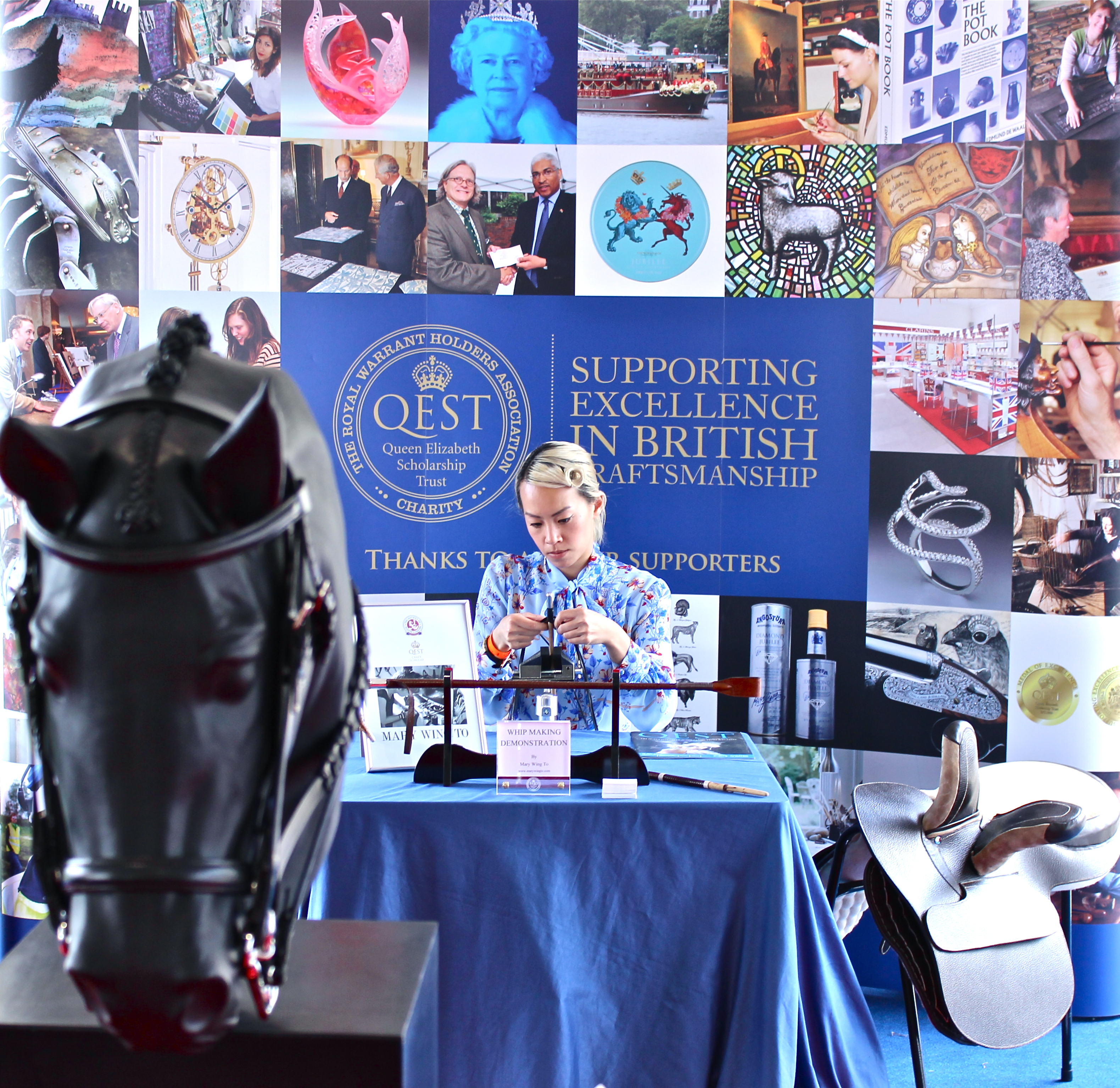 QEST was established to help support craftspeople of all ages and backgrounds, helping to sustain Britain’s cultural heritage.

The charitable arm of the Royal Warrant Holders Association, QEST was established in 1990 to celebrate the 150th anniversary of the Association and the 90th birthday of Queen Elizabeth, The Queen Mother. Since then the Charity has awarded almost £4.3 million to over 500 craftspeople, of all ages and backgrounds, across 130 craft disciplines.

In May 2017 HRH The Prince of Wales became the charity’s Patron with Vice-Patrons The Earl of Snowdon and the Marquess of Salisbury. QEST is honoured by their support and looks forward to continuing to champion excellence in British craftsmanship.